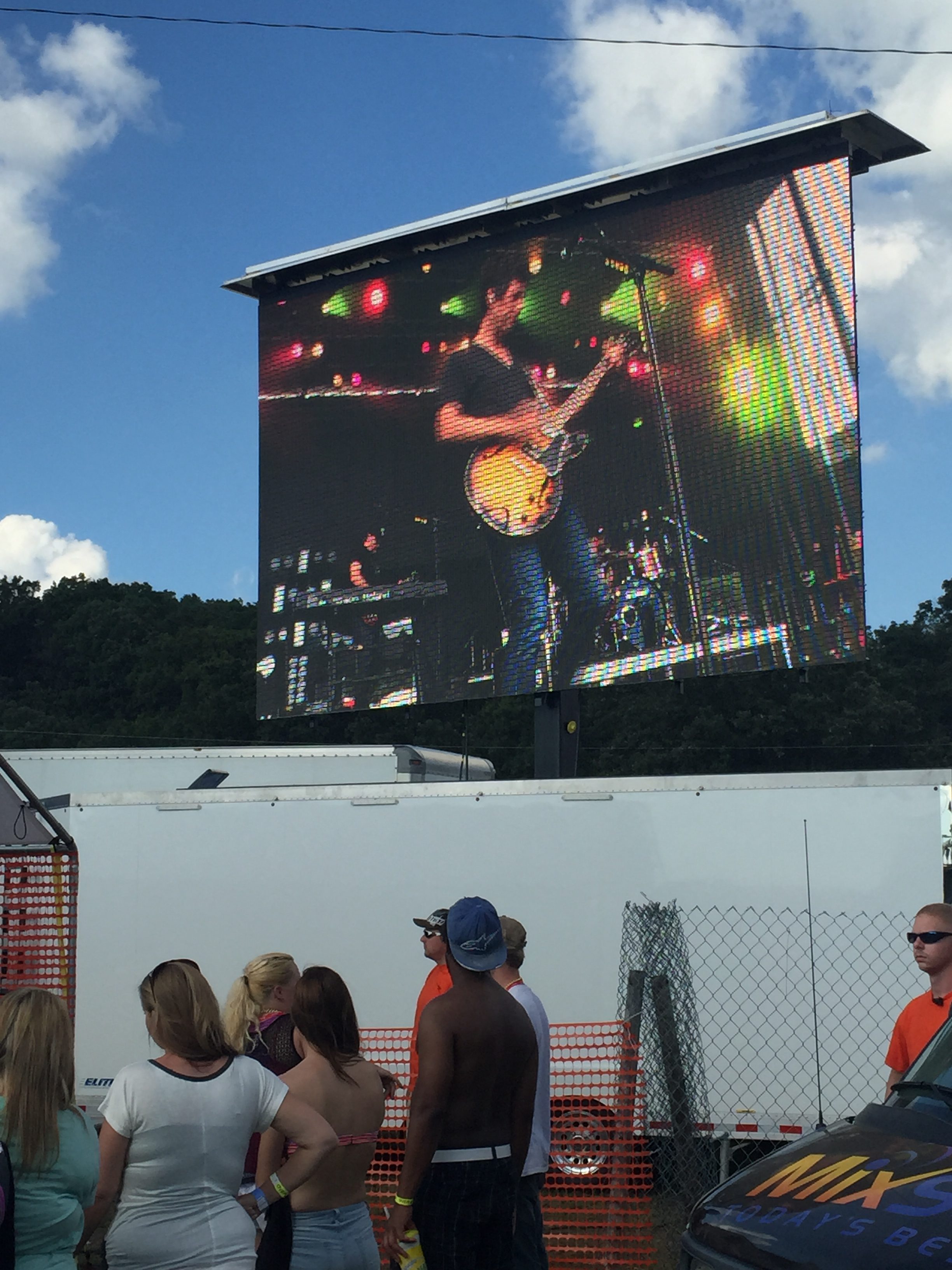 Rent a mobile LED video board for your Bloomington, MN event

Bloomington is the fourth largest city in the state of Minnesota, with a population of nearly 100,000 residents. Located near the Mississippi and Minnesota Rivers, Bloomington is also connected by two major highways, Interstate 35W and Interstate 494. Bloomington is at the heart of the Twin Cities’ southern metro, just 10 miles south of Minneapolis and right near St. Paul.

Until the 1980’s, Bloomington was home to the three major sports teams in Minnesota, the North Stars, Vikings, and Twins. The city then lost the North Stars to Dallas, and the Twins and Vikings moved to Minneapolis. However, on the sites of those stadiums, the Mall of America and other large attractions were built.  Along with the Mall of America, add in the Waterpark of America, the Minneapolis – St. Paul International Airport, Ikea, the central location of major highways, the more than 8,000 hotel rooms, over 100,000 jobs, and all the other events and attractions in the city, and Bloomington has no problem drawing in visitors from all over the world. With that many events and people attending them, every event planner or organizer needs a way to make their event stand out. One way to do set your event apart from the others is to rent a jumbotron LED screen.

At Fire Up Video, we provide mobile LED video walls for events in Bloomington and all around the Midwest. With four mobile big screen TVs, we can help bring any event to the next level and help ignite and entertain a crowd. Our outdoor TV screens can play any content to your audience, whether it is to entertain, inform, or promote to them. We can display live video feed, pre-recorded video, TV feeds, social media, sponsor loops, still images, slideshows, or anything else you may want. We have done just about every kind of event over the years, big and small. We’ve brought our jumbotrons to everything from concerts, marathons, races, fairs, festivals, corporate events, trade shows, tailgating, sporting events, speeches, college and university events, graduations, competitions with scoreboards, and MUCH more.