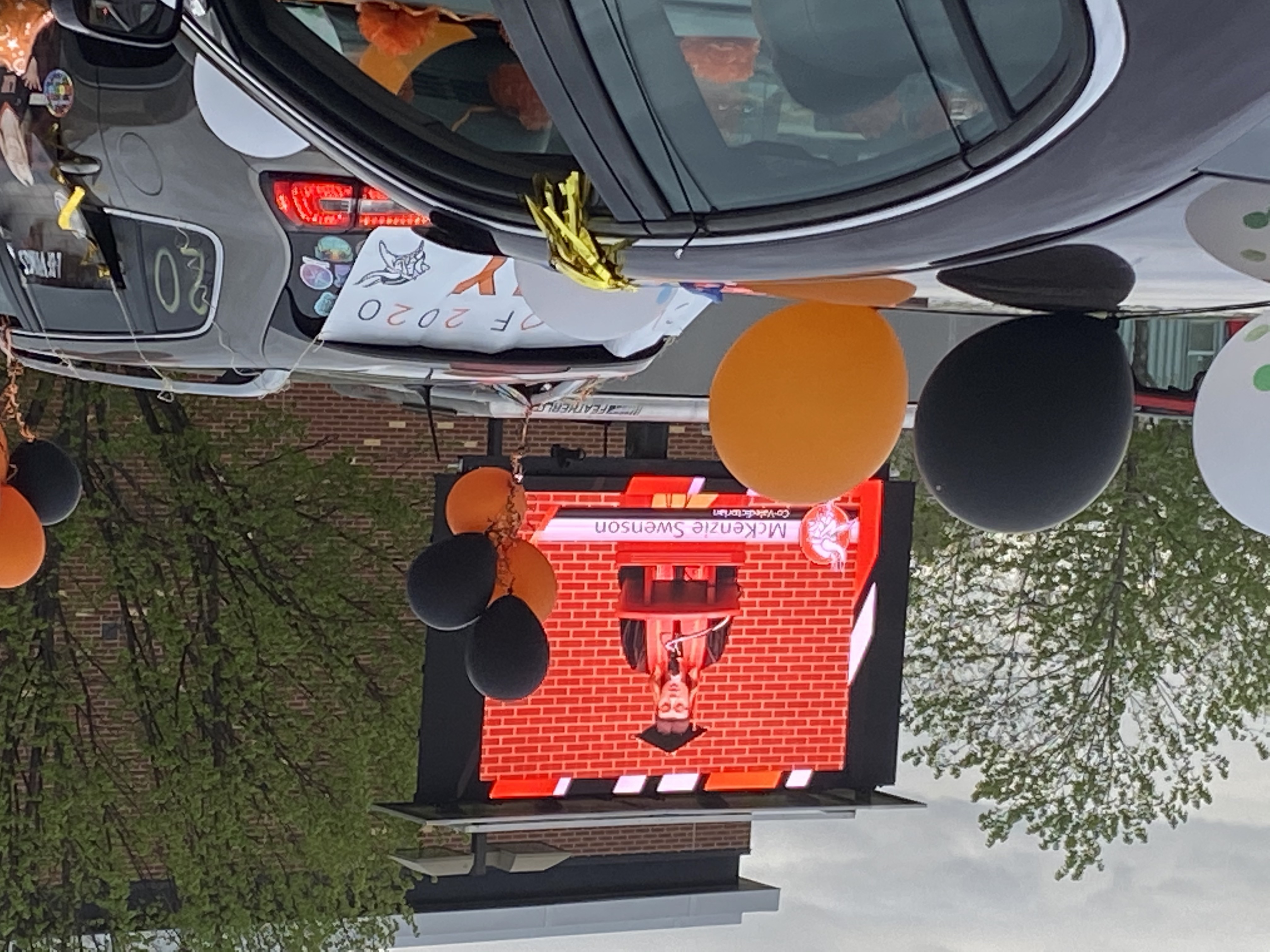 Just behind Chicago, and ahead of the Twin Cities of Minneapolis and St. Paul, Detroit has the second largest metro population in the Midwest. As the largest city in the state of Michigan, with approximately 4.3 million residents, Detroit has been working to revitalize the area after past struggles, and has been growing and improving many of its neighborhoods over the years. And the city has been becoming a more popular tourist destination, with approximately 19 million visitors coming to the city annually.

With more visitors, comes more annual events, including the Electronic Music Festival, International Jazz Festival, Motown Winter Blast, Woodward Dream Cruise, African World Festival, Country Music Hoedown, Noel Night, Dally in the Alley, and many more. Detroit is also one of only 13 metropolitan areas with all four major sports teams (Pistons, Red Wings, Tigers, and Lions), and the only one in the country to have all four teams located in the downtown area. There has been an expansion in many of the cultural, entertainment, and retail efforts in the city as well, bringing in more residents and visitors to the city. With a growing economy, population, and tourism industry, the competition for drawing in guests to events has increased.

In order to stand out from all the other events in the area, organizers need to find a way to separate from the rest. One of the best ways to do this is by renting an LED video screen. At Fire Up Video, we offer jumbotron screen rentals of different sizes. Our video boards have been used at all kinds of events, including sporting events, concerts, trade shows, tailgating parties, races, festivals, business meetings, marathons, expos, family gatherings, graduations, bars and restaurants, college and university events, and more. We provide big screen rentals for events in Detroit, Michigan, and across the rest of the Midwest.

But renting a screen is only as good as the way it is used for your event. Our LED screens can be used to display a live video feed from our camera crew, slideshows, video playback, sponsor ads, social media feeds, show schedules and announcements, and just about anything else that can be displayed on a normal screen. You can let us know about your event and we will work with you to get the most out of your jumbotron rental. If you aren’t happy, we aren’t either. And these big screen TVs will enhance any guests’ experience, as well give your very important events sponsors some valuable ad time in front of your audience.

Fire Up Video provides LED video board rentals in Detroit, Michigan, as well as other states throughout the Midwest including Illinois, Iowa, Ohio, Minnesota, Wisconsin, Indiana, Kentucky, Tennessee, Missouri, North Dakota, South Dakota, Nebraska, Kansas, Colorado, Oklahoma, and more. For more information on renting a mobile jumbotron for your Detroit event, please contact us at 612-759-1012 or baum3@earthlink.net.