Taking Extra Steps to Provide the Best Product for Your Event

The Unseen Steps We Take to Provide Quality Equipment for Events 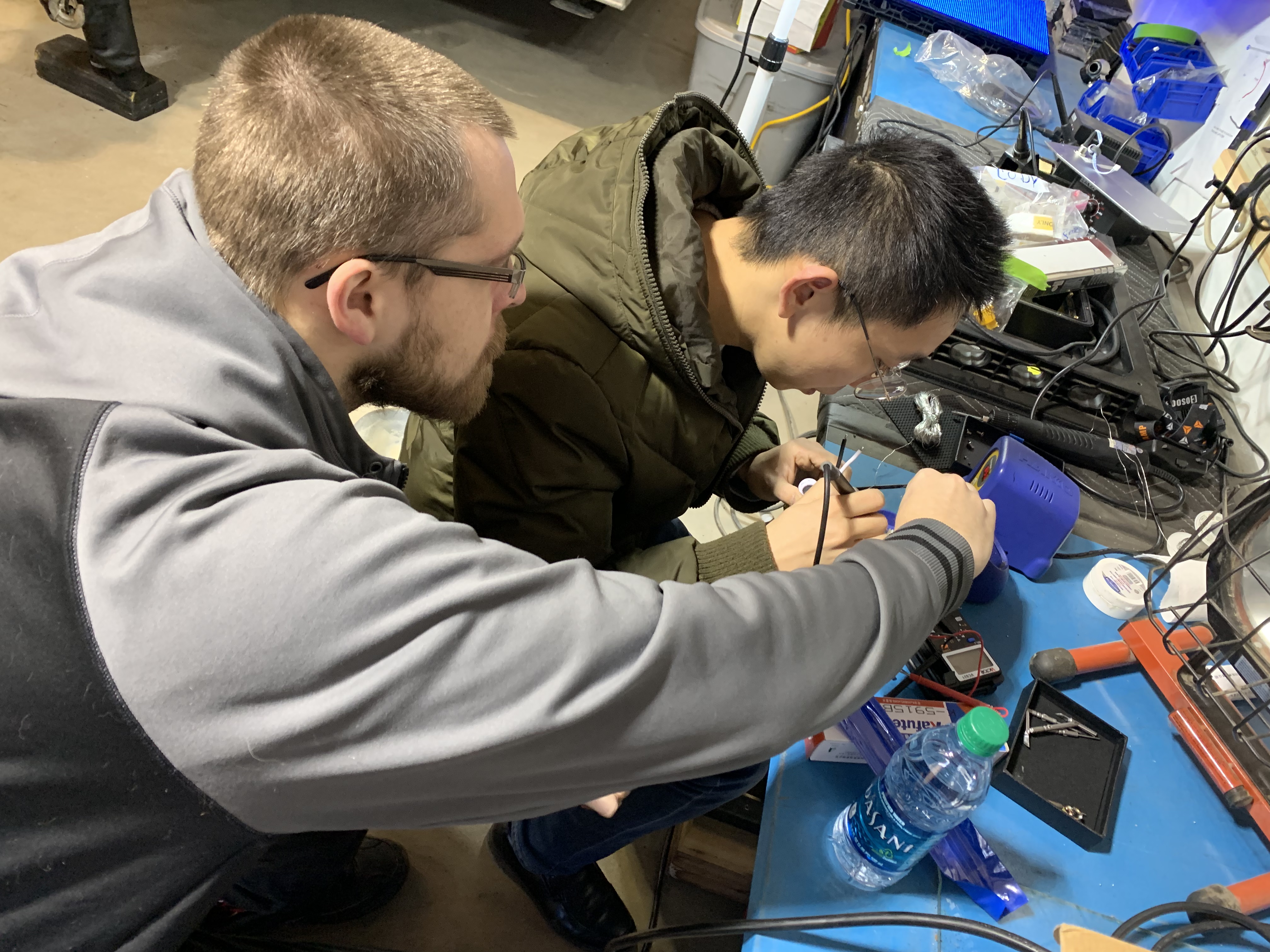 Recently we noticed noticed the color was off on some of our modular LED tiles when we were setting up at an event. Luckily, we always carry plenty of backup equipment, including more than enough spare tiles and extra LED processors on each job we go to. These came in handy, as we were able to swap out the tiles and use a backup processor we brought with. This saved the event we were at, but we still had to figure out what originally caused the issue and fix any equipment that may need it.

Luckily we were able to contact our LED manufacturer and let them know of the issue, and give some suggestions of what to do. So once we got back into town we were able to set up a screen with that gear to fix the problem. We were in contact with the manufacturer and did some troubleshooting, and eventually were able to find the cause of the issue. It ended up being a compatibility issue between the configuration file of the tiles and the version of the software used to set up the screens. Typically it works fine, but the combination of the two can create possible bugs that very rarely occur.

But because it did happen this time, we were made aware of it, and were able to make the necessary changes. This meant getting a newly created config file from the LED manufacturer that is made for that specific version of the software. Then we had to load that file to all of our show laptops and set it up so we can use this new file. Then we installed the new version of that software on each laptop, as well as setting up each laptop with all of these files and keeping them on our cloud drive. Once the laptops were set, we had to update to a new version of the processor firmware to keep it compatible with our other updates, on each of our processors.

This may seem like a relatively standard, unimportant story, but it showcases a few things that may not be the same for every AV company. First, it displays how we are sure to bring plenty of backup and spare equipment. We take good care of our gear, but there’s never a guarantee, especially with technology, that everything will work as planned. Second, it  shows the importance of having an LED product that helps their clients solve issues. We have seen many LED manufacturers that just sell the tiles and that’s it, they don’t provide any support after that. But we have a good relationship with our LED provider, and they help us when we don’t have all the answers. And third, it shows that we will take the extra time after the show to work on our gear to make sure it is organized and in good working condition. It would have been easy to leave it at that and not solve the issue, or just to simply fix the immediate problem, but not solve the reason we were having the problem. We want to provide the best product we can for our clients, and to do that we know the importance of having standards in our gear and solving problems so they don’t happen again.

Fire Up Video & Fire Up Creative provide LED video walls for events across the Midwest and beyond, including states such as Minnesota, South Dakota, North Dakota, Iowa, Wisconsin, Michigan, Illinois, Missouri, Nebraska, Colorado, Oklahoma, Kansas, Indiana, Ohio, Tennessee, Kentucky, and more. For more information, or to rent a jumbotron screen for your event, please contact us at 612-759-1012.